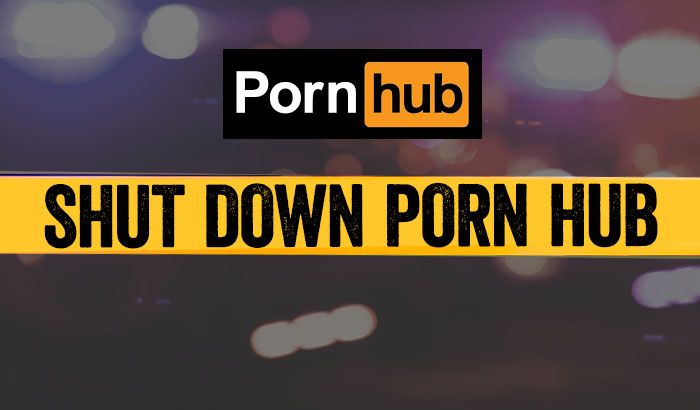 We thank Senator Sasse for his courage and leadership on this issue. This is obviously a massive step in the right direction!

But, the abortion facility which facilitated the abortion of the sex traffickers, without notifying authorities, should also be investigated, too.

And, until such time as an investigation actually takes place, we will continue petitioning the U.S. and Canadian Attorneys General.

It is a known fact that abortion has been frequently used by rapists to cover-up their crimes.

Could we ask you to please consider reading and signing this important petition?

Read this Tweet, which captures their denial and defiance.

Pornhub’s official Twitter account admitted that they “verified” the 15yr old girl who was trafficked and raped in 58 videos that were uploaded to the site. Shortly after realizing they admitted complicity, they deleted the tweet but it was already cached elsewhere. This is it. pic.twitter.com/Rz9aFJPfrD

And, if it weren't already bad enough, the victim of this terrible crime was then forced, by her abductor, to abort a child. 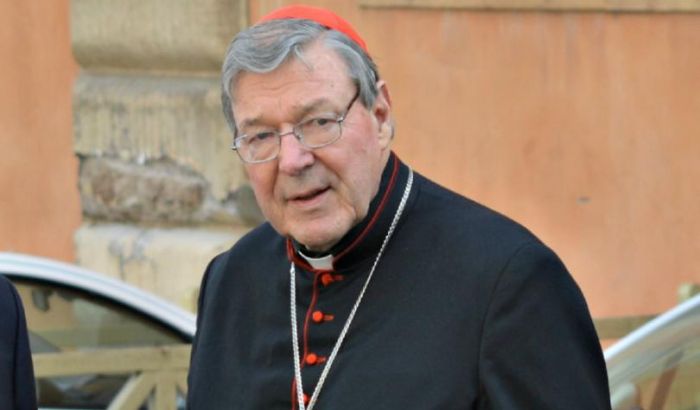 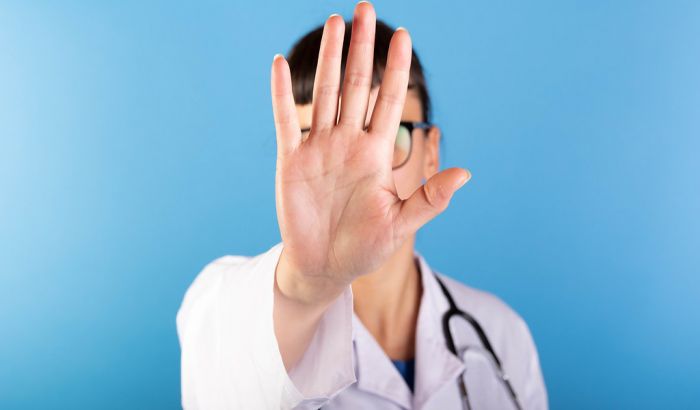