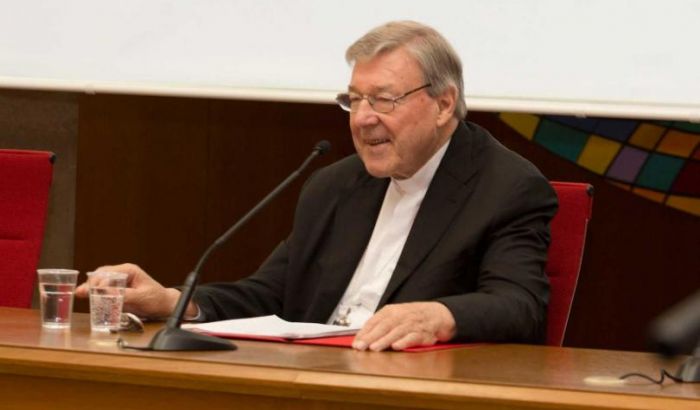 Prayers are being pledged, in advance of Cardinal Pell's appeal against his controversial conviction.

LifeSite supporters are encouraged "to storm Heaven" with prayers so that justice is served in this case, and that Cardinal Pell be exonerated, if that is according to God's Will.

Cardinal Pell was convicted of child molestation and indecency by a jury in the state of Victoria, Australia, in December. But, because of a gag order placed on the media by the courts, the public only learned about the outcome of the trial in March.

In an apparent about-face by the courts, Cardinal Pell's appeal will now be live-streamed - on June 5th and 6th - for the whole world to see.

According to The Australian, a source close to Cardinal Pell's legal team says that the Cardinal is "very much looking forward" to the appeal, and is satisfied with the live-streaming, as it will ensure that the process remains "open and transparent."

The evidence weighs heavily in the Cardinal's favor for exoneration, and his lawyers will be seeking to have the verdicts declared as "unreasonable."

They will argue that the exculpatory testimony of 20 defense witnesses, on behalf of the Cardinal, went unchallenged by the prosecution, and that the verdicts, therefore, on the say of a single accuser, were unreasonable.

Verdicts which are found to be "unreasonable" are quashed, and the convicted person is allowed to go free.

This prayer pledge seeks that justice is done in this case, and that the Justices will agree with many legal observers who say that the verdicts were, indeed, legally "unreasonable".

Please join Catholics, all around the world, to pray for justice to be done in this case, and for the Cardinal to be released from jail, if God's Will permits.

SPECIFICALLY, please pray every day, from now till the end of the Appeal: One Our Father, One Hail Mary, and One Glory Be.

And, please SHARE this prayer pledge with your like-minded friends, family and colleagues!

Your prayer pledge will be sent directly to LifeSite's Australian liaison, who will endeavor to present them personally to Cardinal Pell.

To: Cardinal Pell and his legal team

Dear Cardinal Pell and everyone working on your legal team!

We, the undersigned, pledge to pray for success in the appeal of your conviction.

We are especially praying for justice to be served in your case, and, for your release from jail, if God's Will allows.

This time of preparation must weigh on you heavily, so we hope that, by our prayers, your burden may be lessened and your spirit might be gladdened. 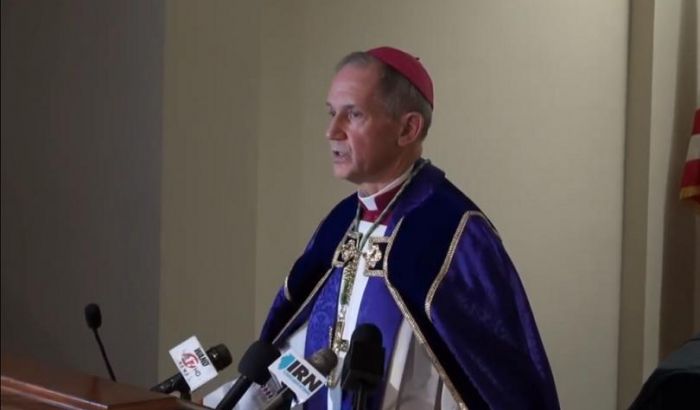 PETITION: Support Bishop who declared: 'You cannot change your gender'

Bishop Paprocki is being attacked for saying that he won't permit the promotion of gender ideology and transgenderism in diocesan schools and churches.
Sign This Petition 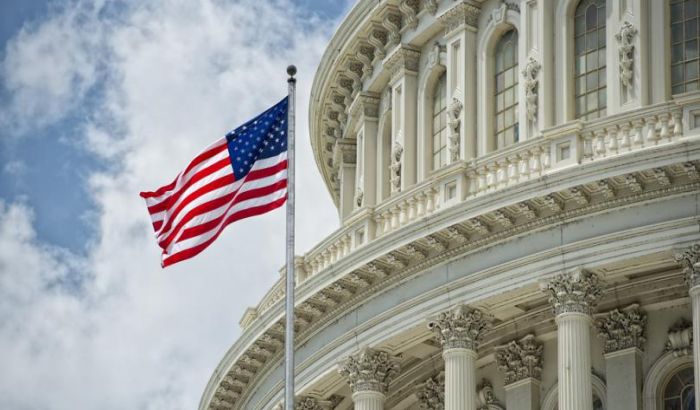 The Equal Rights Amendment failed to be ratified decades ago. Efforts to lift the deadline on this pro-abortion/pro-LGBT legislation must be stopped again.
Sign This Petition 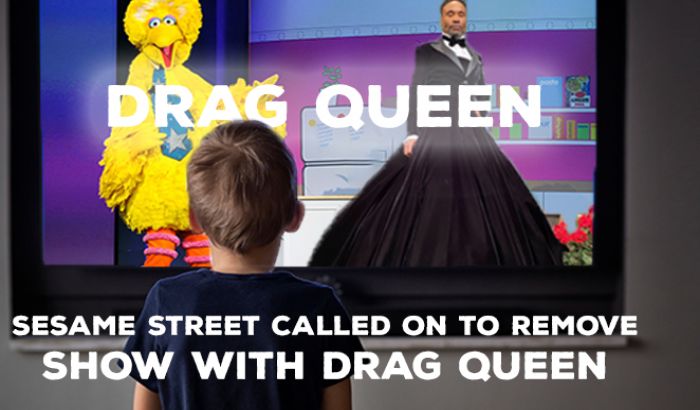