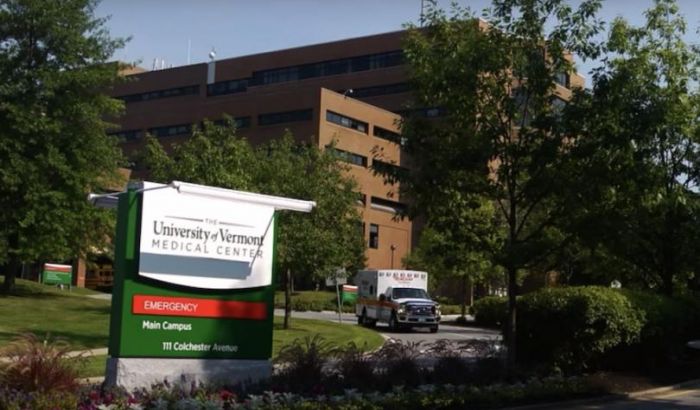 In an absolute outrage - against Life, against conscientious objection, against religious freedom - HHS announced that the University of Vermont Medical Center (UVMMC) broke federal law by forcing a nurse to help commit an abortion against her will!

And, it didn't happen on only one occasion. It appears to have been a tacit (if not explicit) department policy!

This URGENT petition is calling for immediate policy change to protect nurses' right to conscientious objection, and for the removal of Ira Bernstein, MD, as the Chair of the OBGYN Department at UVMMC.

YES: The policy must change and someone must take responsibility over this; and, that's why this petition is directed to the UVMMC Board of Trustees.

In May of last year, an unidentified nurse filed a conscience and religious discrimination complaint against UVMMC with the U.S. Department of Health and Human Services’s (HHS) Office for Civil Rights (OCR), alleging that she had been forced to assist in an elective abortion.

The agency says it “repeatedly” sought cooperation from UVMMC, but it “refused” to change its policies, provide relevant documents, or produce witnesses.

From its investigation, OCR concluded that UVMMC, which began committing elective abortions in 2017, had assigned the nurse to an abortion despite knowing she had been on a list of conscientious objectors for “many years,” and, that she didn’t know it was an abortion until she walked in the room.

Reports say that she had been told she was going to help a patient who had suffered a miscarriage – and that she was pressured to go through with it despite the presence of others who could have taken her place.

“Don’t hate me,” the doctor allegedly told her as she entered the room and learned the truth.

OCR further determined that UVMMC has subjected other medical staff to the same situation, and even maintains a policy that “admits to circumstances where UVMMC can and will force staff—on pain of adverse action or discipline—to participate in abortions against their moral or religious objections.”

All of the above is in violation of the federal Church Amendments protecting health care workers’ conscience rights, as well as HHS grant conditions to which UVMMC agreed.

This is purely and absolutely outrageous -- people should be rightly incensed!

Not only is a public hospital committing abortions (i.e., killing innocent human beings), presumably at tax-payer expense, they have also been found complicit in forcing nurses to participate in that killing, against their will!

Are we living in brutalist Communist China, where the state controls what you think and how you act, forcing you to go against your conscience in the most sacrosanct areas of human existence?!?

Also, Please Note: By condemning violations against conscientious objection, we are not, for one moment, condoning abortion. Our first demand from the Board is that they stop performing abortions altogether!

To leave a polite message with the Board Coordinator, contact Lisa Beale Powlison on: 802-847-1124

NB: Their webpage also indicates that there will be a full Board meeting on September 19, 2019, so now is the time to contact the Hospital staff about this outrage.

The Board Chair (as listed on their webpage) is: Ms. Allie Stickney. And, the Chief Executive Officer of the Board is: John R. Brumsted, MD. Other members can be found on the webpage above.

In the next step you'll have the option to send a postcard to UVMMC Board of Trustees.

To: UVMMC Board of Trustees

We, the undersigned, are appalled by HHS' Office for Civil Rights announcement that UVMMC's OBGYN management have insisted on violating the consciences of junior staff where performing abortions is concerned.

It is bad enough that the hospital started performing abortions - and, we first call on you to stop this practice, which takes innocent human life.

But, it is worse still, that your senior staff have coerced other staff into participating in abortion. This is unconscionable!

If you persist in performing abortions, conscientious objection to this heinous practice must be respected.

But, as a consequence of this violation of common decency...this coercion...this moral injury...we are also calling on you to remove Ira Bernstein, MD, as Chair of the OBGYN Dept.

And, while we wish you would decide to end the grave injustice abortion on your campus altogether, this kind of bully-boy tactic also cannot be tolerated by the Board. 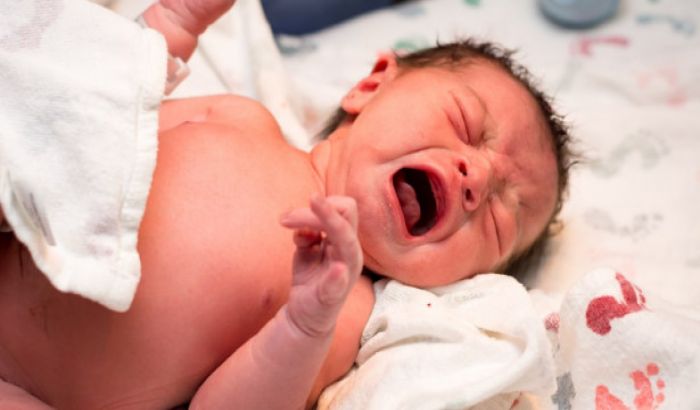 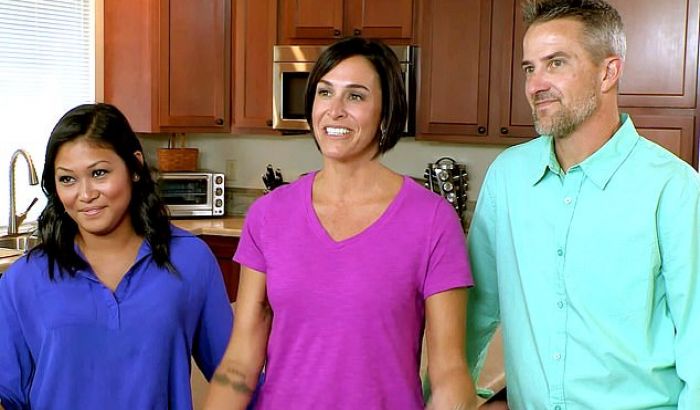 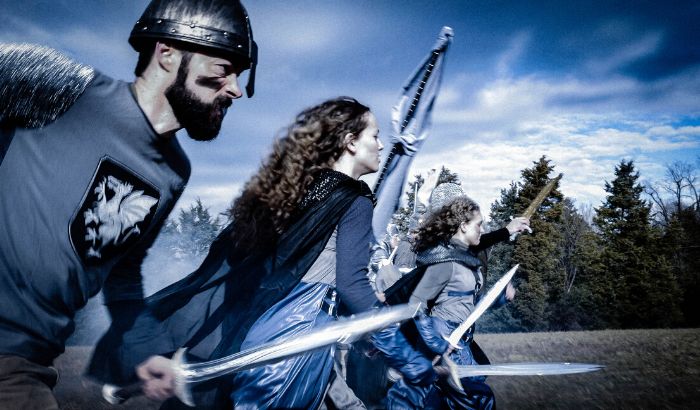