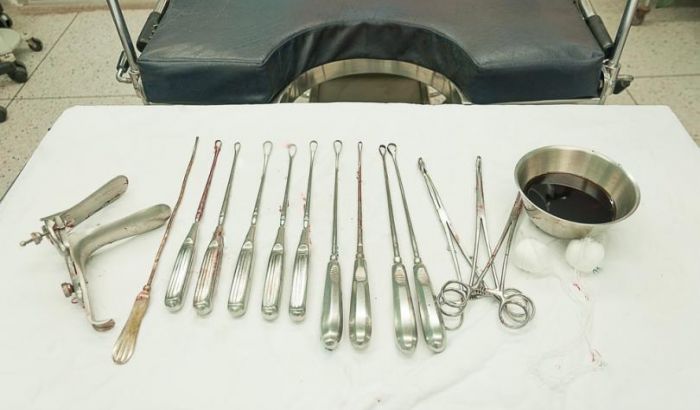 The Personhood Alliance and LifeSiteNews are teaming up to send a loud and clear message to the American Medical Association: stop the political and legal attacks against pro-life laws.

Under the leadership of their newly elected President, Dr. Patrice Harris, the American Medical Association (AMA) is suing the state of North Dakota to overturn two informed consent laws.

Yes, you read that right, the American Medical Association is opposed to providing women with accurate information that could save the life of their baby!

The mainstream media is touting this as a tipping point moment for the AMA and a victory for the abortion lobby, which has finally managed to get the AMA to stop pretending to be neutral on abortion.

The fact of the matter is that the AMA has decided to deny basic biology and has fully cast its lot with the pro-abortion political interest groups.

In their legal brief attacking the two North Dakota laws, the AMA makes the ludicrous claim that informing women that chemical abortions can be reversed and that abortion ends the life of a living human being is false and unscientific.

This is what their legal brief states (try to read through their Orwellian double speak):

"The Compelled Reversal Mandate forces physicians to tell their patients that medication abortion may be reversible, a claim wholly unsupported by the best, most reliable scientific evidence, contravening their ethical and legal obligations as medical providers. The Compelled Personhood Mandate forces physicians to also tell their patients that abortion terminates 'the life of a whole, separate, unique, living human being,' compelling medical providers to convey a controversial and ideological message about fetal personhood that is unmoored from medical science. Plaintiffs object to this forced speech, which requires physicians to deliver to their patients false, misleading, non-medical information with which they disagree, to advertise an experimental treatment that runs counter to their patients' best interests, and to violate their medical ethics."

But, as LifeSiteNews has previously reported, a nationwide group of over 500 doctors are now routinely reversing chemical abortions. Many others are delivering the babies saved by the abortion pill reversal treatment.

Please sign our petition to AMA president, Dr. Patrice Harris, and join us in telling the AMA to stop denying science and promoting the killing of their patients.

One of those doctors is Dr. Brent Boles. Dr. Boles is a practicing OB-GYN and member of a coalition of professionals supporting Personhood Tennessee.

"The only thing 'unmoored' from reality and from science is the AMA's position on this issue," says Dr. Boles. "Abortion advocates would have us believe that they empower women and advocate for women. Trying to prevent women from being given accurate and complete information with which to make a decision doesn't empower them. It manipulates them. They are not advocating for women; they are advocating for abortion, and that's not the same thing."

Contrary to what the AMA is arguing in its lawsuit, the reality is that the science of chemical abortion reversal is very sound, and the fact that abortion ends the life of a developing human being is incontrovertible.

"We have not seen any bad side effects in the mothers who have received the injections or treatments other than irritation at the shot site," Dr. Harrison told LifeSiteNews, "the sooner they seek treatment, the better. We just want them to know that it is safe, and there is hope, and there are people that care and are ready to help them."

Ironically, the AMA was the leading organization that proposed the criminalization of abortion in the mid 1800's.

And, every historical record of US medicine confirms that physicians fought against abortion for the medically obvious reason that killing a patient cannot be considered ethical medical care.

In fact, since the very dawn of medicine, abortion has been seen as what it is—a heinous crime.

Please sign our petition to AMA president Dr. Patrice Harris to send a clear message that organization needs to return to caring and healing and stop playing politics.

If they insist on promoting abortion, which we expect they will, we will take this petition to Congress and advocate for the withdrawal of all government grants from the AMA.

Americans need to get off the sidelines and make our voice heard loud and clear. Please join us today in sending a clear message to the AMA to stop collaborating in the murderous destruction of children.

How does the abortion reversal protocol work? https://www.youtube.com/watch?v=LKekwIECVtI&feature=youtu.be

Dr. Harrison is now responding to the AMA lawsuit against North Dakota directly. "The AMA has unjustly attacked the new North Dakota law that seeks to inform women of their choice to reverse the chemical abortion process begun by mifepristone. This law is necessary because of the repeated false claims by abortion facilities that nothing can be done after the process has begun and that babies will have serious side effects if the process is not completed. Both of these claims are completely unfounded in any scientific research," notes Dr. Harrison.

"Over 750 babies have survived after abortion pill reversal treatment. Our study of 754 patients, published in the peer-reviewed journal Issues of Law and Medicine, showed that, when taken correctly, the abortion pill reversal protocol is up to 68% effective. The study also showed that, if nothing is done after mifepristone is taken, embryos only survive, at most, 23% of the time. With our treatment, the survival is much greater," says Dr. Harrison. "I wholeheartedly support the North Dakota law that correctly informs women that there can be a second chance if they regret their abortion."

To: Dr. Patrice Harris, President of the American Medical Association

This petition calls on the AMA to stop denying the basic, life-saving abortion pill reversal protocol, and to stop its politically-motivated attacks on the state of North Dakota.

As you are aware, this protocol has already saved hundreds of lives, and is safe and effective.

Would you deny a woman this safe and effective "choice" because it results in a failed abortion...or, because it so clearly demonstrates that there is another person who has his or her own identity and worth distinct from the mother?

Up until very recently, the AMA had kept its obvious pro-abortion bias relatively private, but now the mask has come off and the AMA has sunk to the blood thirsty level of Planned Parenthood.

The AMA no longer deserves the respect or the millions in taxpayer grants given to them by the American people.

By challenging this proven, life-saving treatment, you are denying information essential to informed consent.

Reverse course while there is still time.

The AMA must stop promoting death and destruction and start promoting healthcare, again. 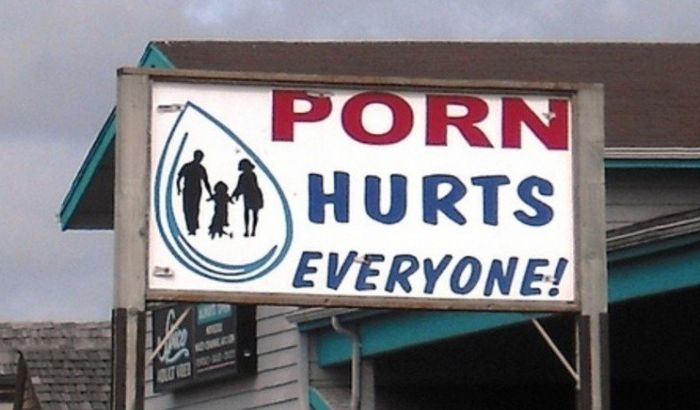 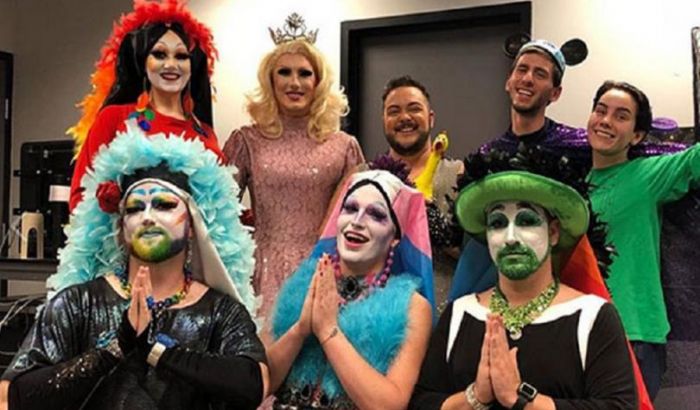